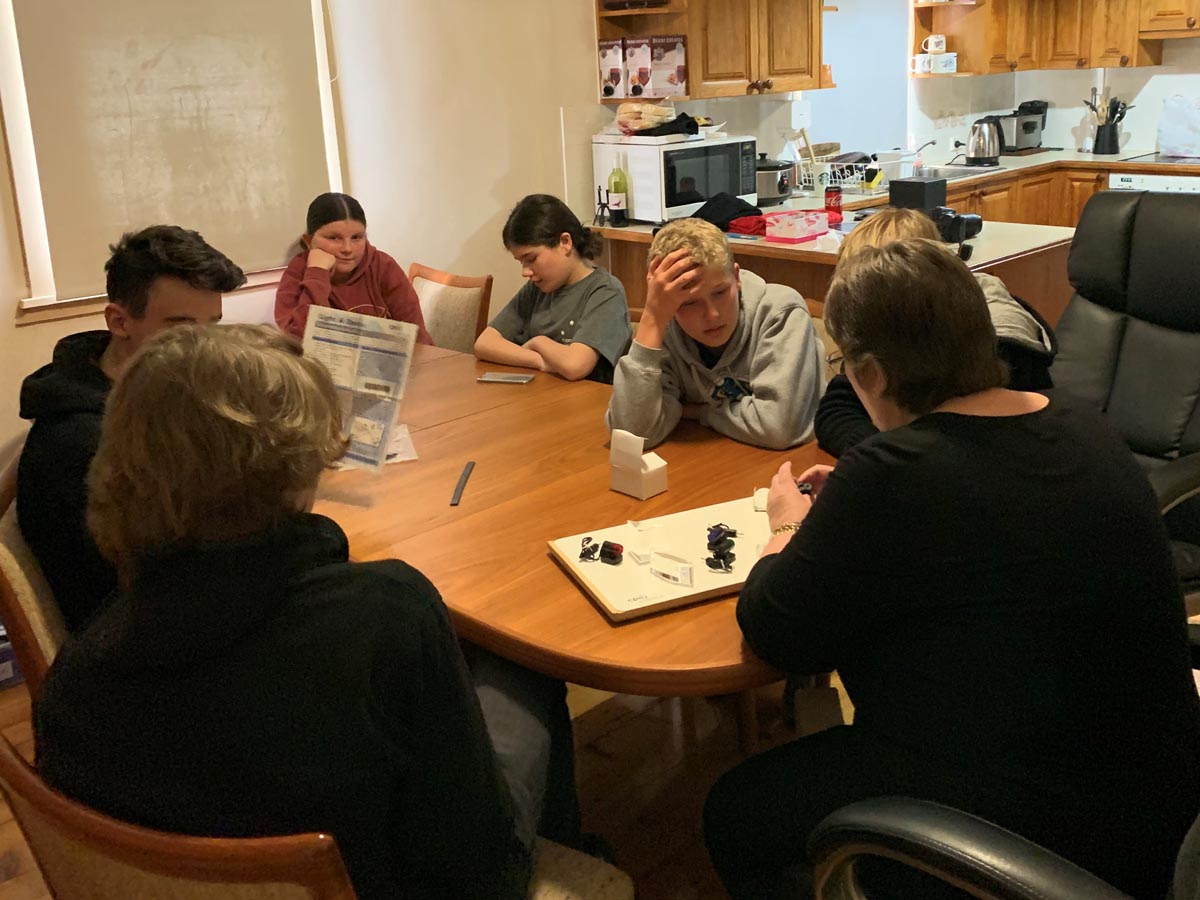 This morning the student ambassadors did a hands-on activity, simulating and comparing various orbits to calculate the best time for launch to Mars. They learnt and discussed why there are launch-windows, times in which is it suitable to launch to Mars and if that opportunity is missed, whole programs might need to be scrapped and a new program started to coincide with the next launch window. This might not be for another two years, cause a lot of wastage of time and resources, and come at a huge financial cost.

Later the ambassadors did research into what information about the environment of Mars would be needed enable someone to design and build a safe, habitable and sustainable Mars Colony. They all did some research then in teams of two, they built a model of a Mars Colony based on what they had learnt. Once the models were complete, each team displayed their colony, presenting why they had chosen to build it that way. They were then asked questions to further explain and justify their decisions. At the conclusion of this activity the ambassadors were so excited to have the opportunity to “hold Mars in their hands” and have their photo taken.

The next activity was all about light and optics. The ambassadors learnt about the properties of light through a visual display demonstrating when all the colours on the spectrum come together white light is formed.

More robot and hovercraft fun was had by many of the ambassadors this afternoon. A new robot was tested out. It was vastly different to the variety of robots they have been using over the past few days. This one is built for speed and movement. It raced around in all directions, including an interesting ability to move sideways at high speed. They also staged hovercraft races in the pool, even building an obstacle course made from weighted balloons. So much creativity and ingenuity.

See some videos of the day here: YouTube channel