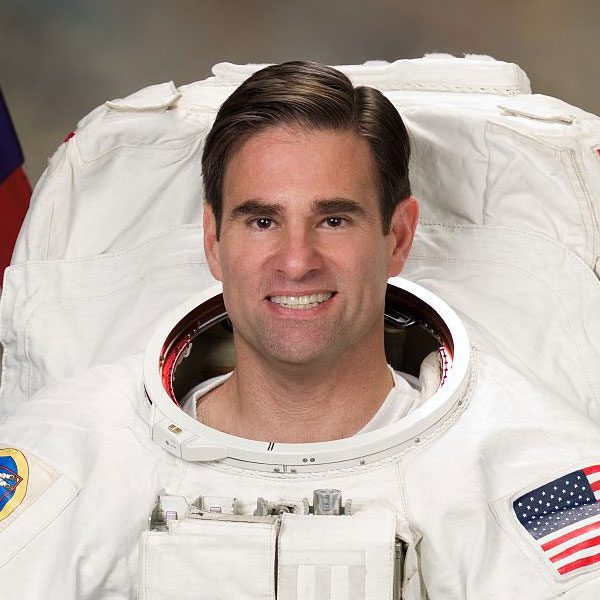 Originally from Montreal, Canada, Dr. Greg Chamitoff served as a NASA Astronaut for 15 years, including two Shuttle Missions and a long duration International Space Station Mission as part of Expedition 17 and 18. He has lived and worked in Space for almost 200 days as a Flight Engineer, Science Officer, and Mission Specialist. His last mission was on the final flight of Space Shuttle Endeavour, during which he performed two spacewalks, the last of which completed the assembly of the Space Station and was the final spacewalk of the Space Shuttle program. Dr. Chamitoff serves as Professor of Practice in Aerospace Engineering and Director of the AeroSpace Technology Research & Operations (ASTRO) Center at Texas A&M University. 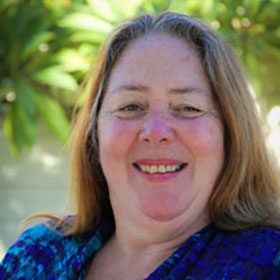 Jackie has a diverse and long-standing background in education with firsthand experience working with school children.

She was a school teacher for 25 years and later worked in the Department of Education analysing the NSW school curriculum and how it corresponds with student learning. 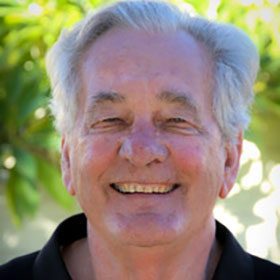 In these roles, Bob has recognised that often students do not have the practical experience to apply what they have learnt in a classroom and that the education system should be supplemented with more hands-on learning. 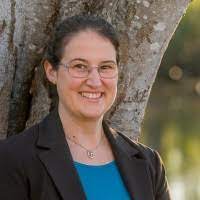 Holds a Bachelor of Business (Accounting) and has also obtained a Masters of Commerce (Professional Accounting) from the University of New England and advanced to Member status with the Institute of Public Accountants. Amanda thrives on anything taxation, business accounting and advisory related. Outside of the office Amanda enjoys participating in equestrian sports including trail riding and natural horsemanship. 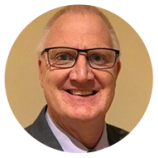 Peter Redman is an accomplished Managing Director with a demonstrated ability, leading diverse teams of professionals to new levels of success in the Australian, New Zealand, Asian and Indian regions. He has strong business, commercial, operations and program management experience with an impressive track record of delivering above expectation. 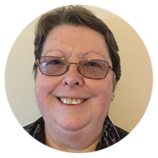 Joanne is a highly experienced education professional with internationally recognised expertise in online assessments, curriculum implementation and trends in educational pedagogy. Throughout her professional and personal life, Joanne has been driven to provide engaging, interesting and diverse opportunities for others so they can be encouraged to achieve their best. 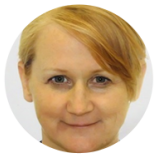 Amanda MacKinnell’s career path traverses 16 years operational service as an officer in the Royal Australian Navy, then sought new adventures in the mining sectors of the Northern Territory and Queensland. She has also spent time with the Australian Maritime Safety Authority, shaping maritime policy, business systems, processes and strategy as well as consulting to Defence in C2 programs. Amanda is currently the Australian Industry Capability Manager for Northrop Grumman’s Aerospace sector, actively seeking to include Australian businesses and technology in major programs including the acquisition of the MQ-4C Triton for the Royal Australian Air Force. 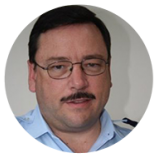 Air Vice-Marshal Greg Evans (Retired) was educated at Strathfield SDA High School in Sydney and on graduation in 1975 completed training as a high school science and mathematics teacher at Avondale College. He taught at Hamilton SDA High School in Newcastle for the year 1981 before joining the Royal Australian Air Force as a pilot trainee early in 1982. 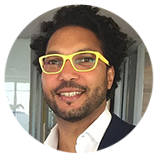 Adam is a senior business leader with over 20 years’ experience in global sales, and currently responsible for the Technical & Information Services sales and account management function at ASX, operator of the primary Australian Equities & Derivatives markets, and Clearing & Settlement systems.