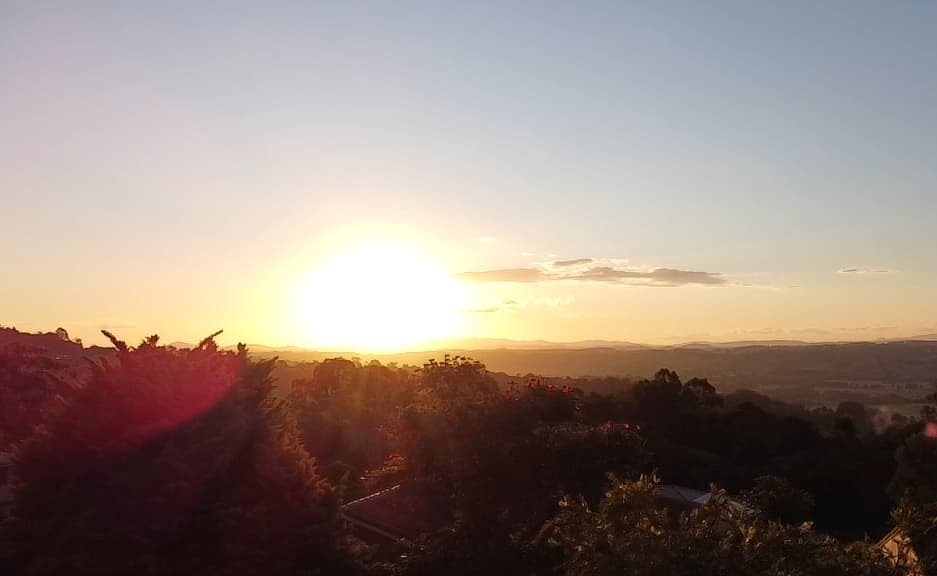 In January I was invited to travel to Sydney to participate in the ‘Future Leader Academy’, run by the One Giant Leap Australia Foundation as part of their Student Ambassador Program. It was such a great time spent with other student ambassadors, where were given so many opportunities to try new things and speak to amazing people. Over the 5 days spent in the Hawkesbury region, north-western Sydney, we participated in several teleconferences. One was with Professor Greg Chamitoff, who served as a NASA astronaut for 15 years, including two Shuttle Missions and a long duration International Space Station Mission. He is also the patron of the One Giant Leap Australia Foundation. We had an amazing time talking to Tom Nolan, a retired NASA JPL Earth Scientist. The final teleconference was with Ed Van Cise, NASA Flight Director for the International Space Station, Boeing Starliner Flight Director and Lead Flight Director for the Gateway. All three are great personal supporters of the work One Giant Leap Australia Foundation does to inspire students and they were so generous with their time. We were really honoured to speak to them and have them answer our questions.

We also met two politicians in person: Robyn Preston, the state representative for the Hawkesbury and Suzanne Templeman, the Federal member for Macquarie. We also featured in the local newspaper, the Hawkesbury Gazette who ran a story on our experiences during the Future Leaders Academy.

Some of our more hands on learning included experimenting with robotics and coding. We also went out to the local airfield to have a go at flying drones and remote control planes. I particularly enjoyed flying a drone and was inspired to learn to fly them properly. I recently received a DJI Mavic Mini drone as a gift for my birthday. I am passionate about photography and want to further myself along that pathway. I believe that learning to utilise a drone will increase options for the type of photographs I can capture, while also increasing my skills. Besides, it is so much fun!