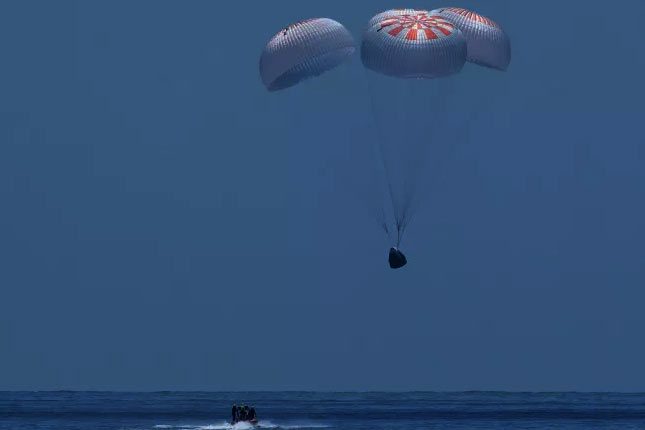 The SpaceX Crew Dragon expedition was full of firsts. It was the first crewed orbital launch to depart from the United States since the final flight of the space shuttle fleet in July 2011. It was the first manned commercial space flight. And it was the first ocean landing return in over four decades, as the previous one occurred in 1975. So witnessing the splash landing of the Crew Dragon capsule and the safe return of NASA astronauts Bob Behnken and Doug Hurley, signalling a successful end to this historic mission, was truly an amazing experience for many, especially those in younger generations who have never seen a live, return to Earth, ocean landing before. Student Ambassador Nicola said that this was the first all USA space mission she has personally witnessed (she was still quite young when the last space shuttle mission took place) and the first ocean landing during her lifetime. 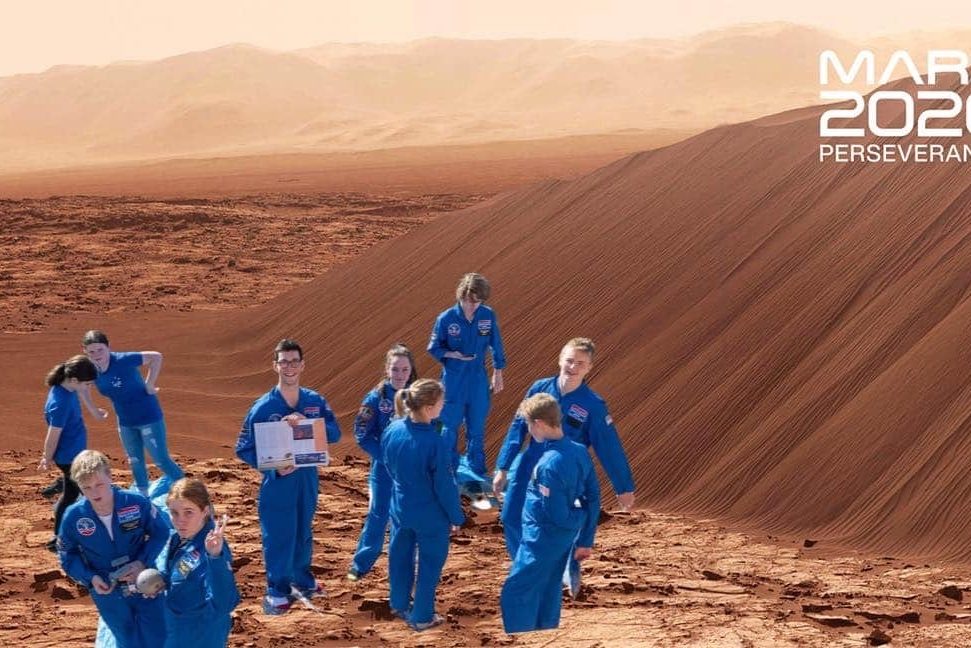 Mars 2020 Perseverance Launch and the Tradition of Good-luck Peanuts

The One Giant Leap Australia Foundation Student Ambassadors were in their homes watching the recent live Mars 2020 launch, but they were still able to share their joy and excitement with each other via Messenger.